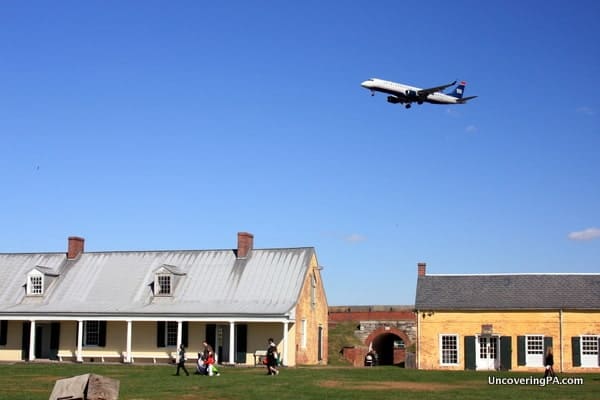 Pennsylvania has 15 airports with regularly scheduled airline service, though most of these only offer connection service to larger airports in the region.

Harrisburg International Airport (MDT) – The third largest airport in the state, but significantly fewer flights than Philadelphia and Pittsburgh.

The airports below offer regularly scheduled service, but saw less than 25,000 passengers in 2016 (listed alphabetically by city served):

If you love planes, you won’t want to miss the Piper Aviation Museum, the Mid-Atlantic Air Museum, the American Helicopter Museum, and the Eagles Mere Air Museum.

Note: All information on this page was correct to the best of our knowledge as of April 25, 2019. Please only use this as a reference and verify any information about flights and public transit prior to traveling.