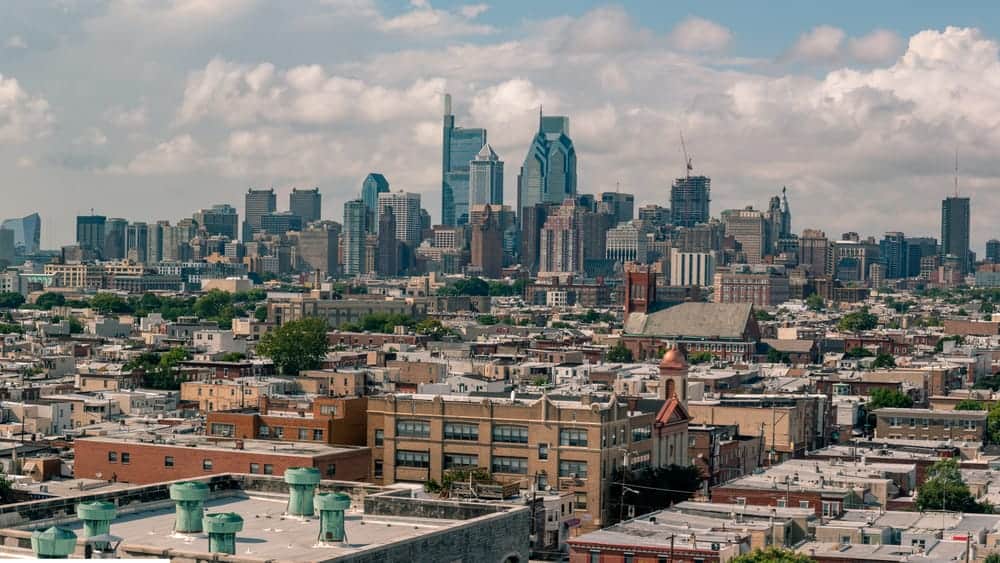 Located in the southeastern corner of Pennsylvania, Philadelphia is the birthplace of both Pennsylvania and the United States. The region was home primarily to Lenape Native Americans until the Swedes established the first settlement in the state, Fort Nya Gothenburg, on present-day Tinicum Island in Delaware County in 1643.

While these counties are densely populated (nearly a third of PA residents live in these five counties), there are also many great places to enjoy the outdoors, especially in northern Bucks County, but even the city of Philadelphia has some great spots for outdoor recreation.

The area is also filled with amazing history thanks to its early settlement by those coming to the new world. Of course, there are many fantastic art museums in Philadelphia and the surrounding area as well.

Scroll down to uncover some of our favorite things to do in Philadelphia and its suburbs.

Bucks County is located north of Philadelphia and features great rural charm. Highlights here include the communities of Doylestown and New Hope, as well as many covered bridges, castles, and the odd Ringing Rocks.

Chester County is the home of TV powerhouse QVC and Longwood Gardens. Highlights include downtown West Chester, the American Helicopter Museum, and the Wharton Esherick Museum.

Montgomery County is the most suburban of Philly’s suburbs, but there are also many fun things to do here. Valley Forge National Historical Park and the Glencairn Museum are two great options. It is also home to King of Prussia Mall, the largest shopping mall in the US.

Philadelphia County covers the same footprint as the city of Philadelphia. Philadelphia is the birthplace of America and home to great museums like the Barnes Museum and the Philadelphia Museum of Art. There are also many delicious breweries and, of course, cheesesteaks.

Top places to visit in Philly and its suburbs 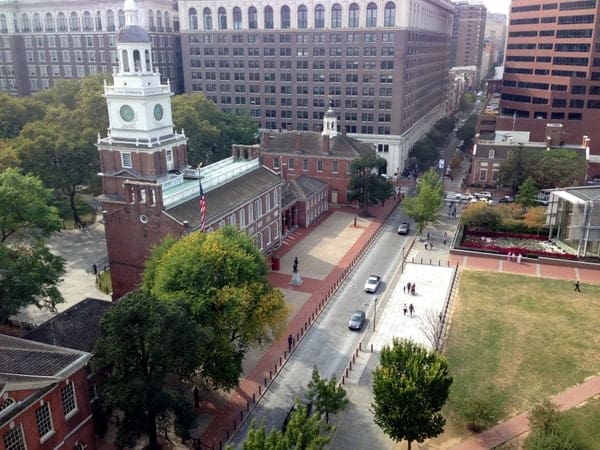 The Ultimate List of Free Things to Do in Philadelphia – Philadelphia is a city filled with amazing things to see and do, and many of these can be done without paying a penny. Check out more than 70 great options here. 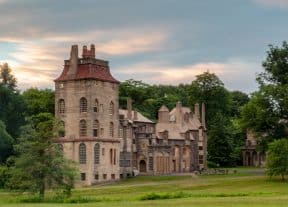 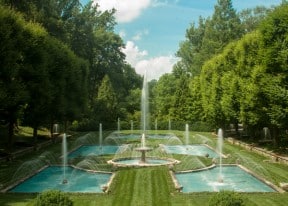 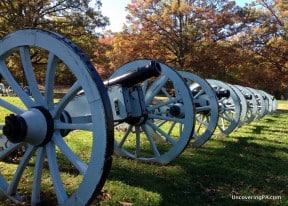 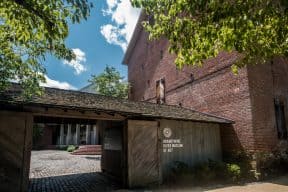 Our newest articles about the Philadelphia region 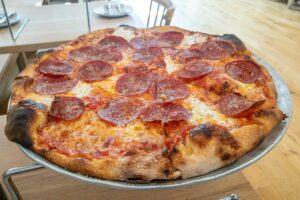 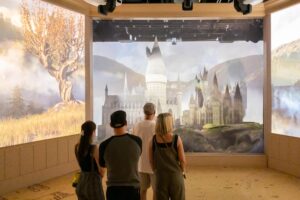 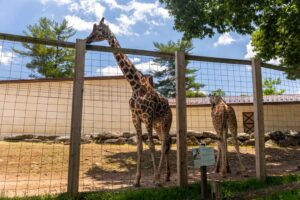 Itineraries and City Guides for Philadelphia and its Suburbs 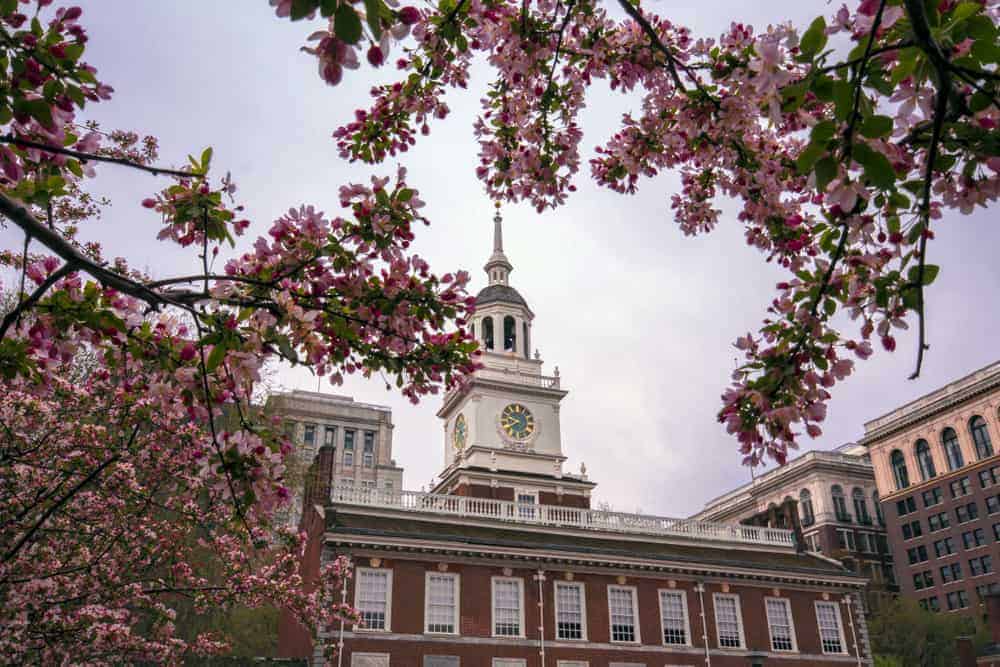 Weekend Guide to Your First Visit to Philly – Whether you’ve never been to Philly or it’s been a while since your last visit, our wekeend guide has you covered with all of the must-see sites to visit.