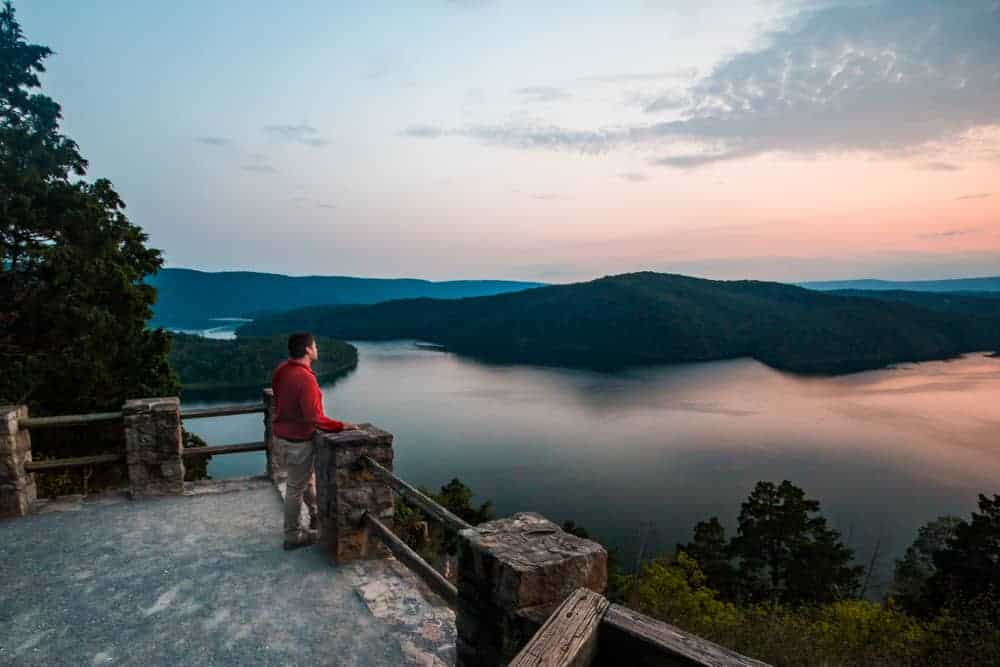 The Alleghenies is a six-county region that is spread across south-central Pennsylvania. This long and narrow region follows the Allegheny Mountains and is a fantastic spot for those that love sports, transportation history, and the outdoors. The northern reaches of the region are sometimes considered part of the Pennsylvania Wilds since they are the southernmost portion of the forests that cover much of the northern area of the state.

The most well-known destination in the region is State College, home of Penn State University. While the campus dominates the city, there are still plenty of great things to do in and around State College.

South of State College, visitors will find Altoona and Johnstown. While these cities might have been more prominent in the middle of the 20th century, there are many great things to do in this corner of the region. If you love transportation history, Altoona has a great tradition of railroading. Johnstown might be best known today for its devastating floods, but was once one of the largest steel-producing regions of the country.

Whether you like big cities, charming small towns, or the great outdoors, there’s something to enjoy in the Alleghenies.

Bedford County is a fantastic destination for anyone that loves rural charms. Beford County is home to the popular Old Bedford Village, the strange Gravity Hill, and more than a dozen historic covered bridges. 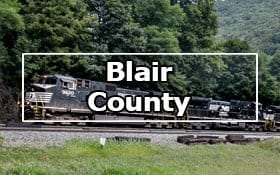 Blair County is home to Altoona, one of the most historic railroading destinations in PA. In the county, visitors can explore the famous Horseshoe Curve and the Railroaders Memorial Museum. There is also historic Fort Roberdeu, the world’s oldest roller coaster, and DelGrosso’s Park. 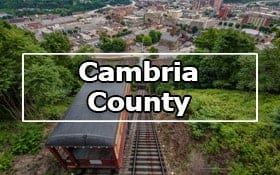 Cambria County is a former steel mecca and home to the city of Johnstown. In addition to learning about the devestating Johnstown Flood, visitors can visit the Allegheny Portage Railroad, see Hinkston Run Falls, and ride the Johnstown Inclinded Plane. 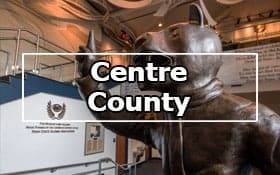 Fulton County is the most rural county in the region. In addition to a large Amish community, highlights here include exploring the Abandoned PA Turnpike, hiking to Jarrett Falls, and Cowans Gap State Park.

Huntingdon County is dominated by Raystown Lake, the largest lake entirely within PA. In addition to the lake, visitors enjoy checking out Trough Creek State Park, going for a ride at the Rockhill Trolley Museum, and biking the Allegrippis Trails.

Top places to visit in the Alleghenies 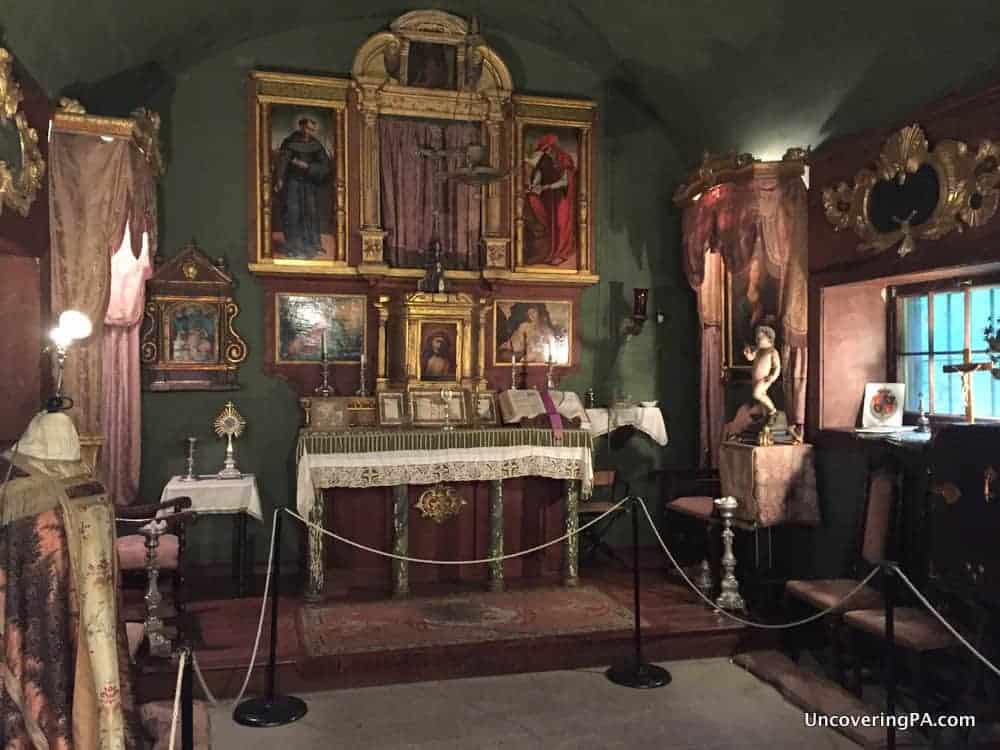 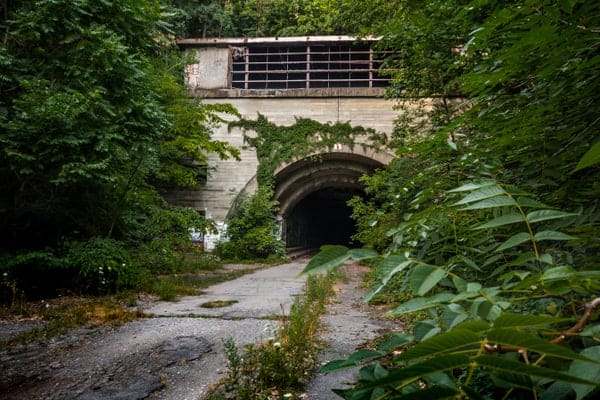 Hiking the Abandoned Pennsylvania Turnpike – Located in Bedford and Fulton Counties is a 13-mile stretch of abandoned highway that you can legally explore. Travel through the two mile-long tunnels or simply enjoy them from the outside.

Experiencing Raystown Lake Witout a Boat – You don’t need a boat to explore Pennsylvania largest lake. Here are a few of my favorite things to do on the shores of Raystown Lake in Hutntingdon County. 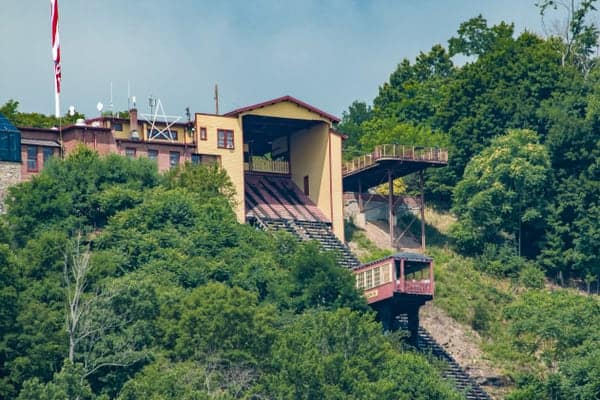 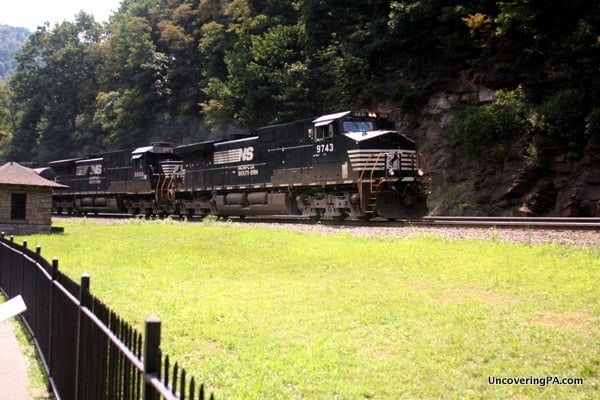 Train Watching at Altoona’s Horseshoe Curve – If you love trains, the Horseshoe Curve in Altoona is a must-visit destination. Find out what it’s like to visit this historic innovation and watch trains cross the Alleghenies. 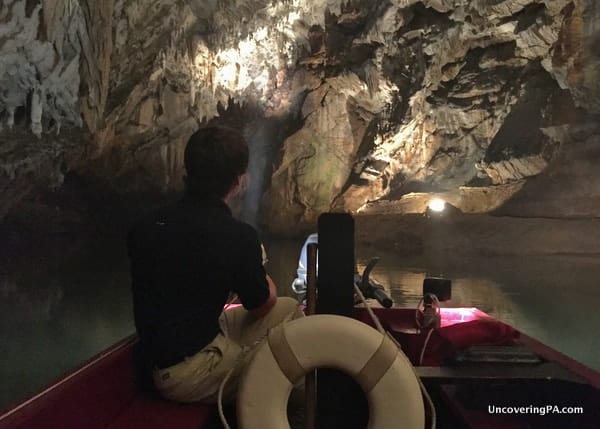 Touring PA’s Only All-Water Cavern – A visit to Penn’s Cave is unlike visiting any other cave in Pennsylvania. That’s because to get through this underground world, you have to ride on a boat.

Our newest articles about the Alleghenies region 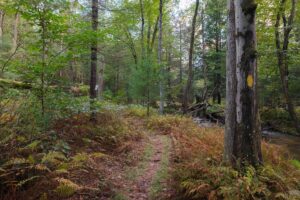 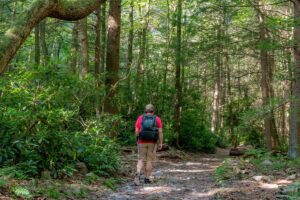 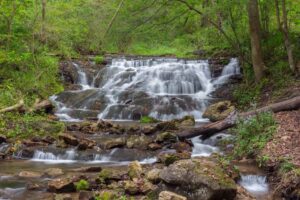