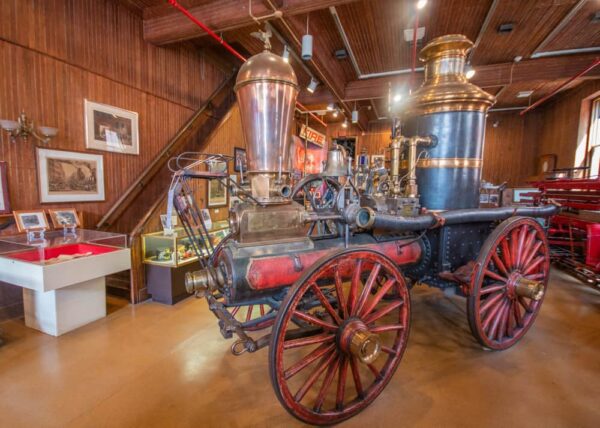 Philadelphia’s Old City is known for its many sites related to the birth of the United States, including Independence Hall. However, the area is also rich in Philadelphia history.

One such site is the Fireman’s Hall Museum which tells the story of firefighting in the birthplace of the first fire brigade, which was started in Philadelphia by Benjamin Franklin in 1736.

The museum is located inside a fully-renovated 1902 fire station in the heart of Philadelphia’s Old City and mere steps away from the popular Elfreth’s Alley. This free admission museum offers a great overview of the city’s rich firefighting history from its earliest days through the present.

The former garage of the fire station features half-a-dozen large pieces of old firefighting equipment. The pieces here date back as far as the 1850s and include a horse-drawn hose cart and the oldest steam fire engine in the US, which was used in Philly until 1926. There is also an American La France firetruck that was used in Scranton and dates back to the 1920s.

These pieces have all been beautifully restored, and it’s amazing to consider how far fire fighting has come in the last 100-150 years.

The second floor of the museum features more displays, though most of the items upstairs are smaller, as well as some interactive elements for children. However, one larger piece on the second floor is gooseneck water pumper from 1815, making it one of the oldest pieces in the museum.

The upstairs displays in the museum include both artifacts as well as signage that tell the story of fire fighting in Philadelphia. I found these displays to be really well done, and they offer a wealth of information no matter your interest in the subject.

Upstairs, there are also several great interactive elements for kids. These include both fun activities like firefighting clothes to try on as well as ways to teach children fire safety.

I personally really enjoy the model of a fire boat that kids can pretend to drive along the rivers of Philadelphia. Kid’s can also learn more about when to call 911, and there’s even a telephone to practice making an emergency call.

While the Fireman’s Hall Museum might not be among Philadelphia’s must-see attractions, it’s a fantastic museum in the heart of Old City that’s great for the whole family. Plus, it’s one of the best free things to do in Philly.

Looking for more free places to visit nearby? Check out the Science History Institute, the Philadelphia Mint, Christ Church, and the Edgar Allan Poe National Historic Site. There is also a great firefighting museum in Harrisburg.

You can also see more fire museums at the Pennsylvania Fire Museum in Harrisburg and the Fire Museum of York County. 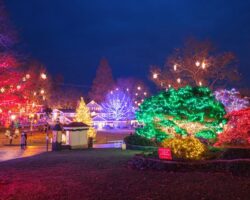 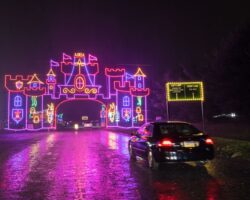 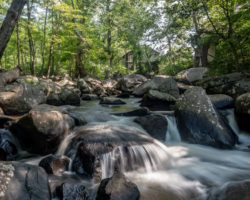