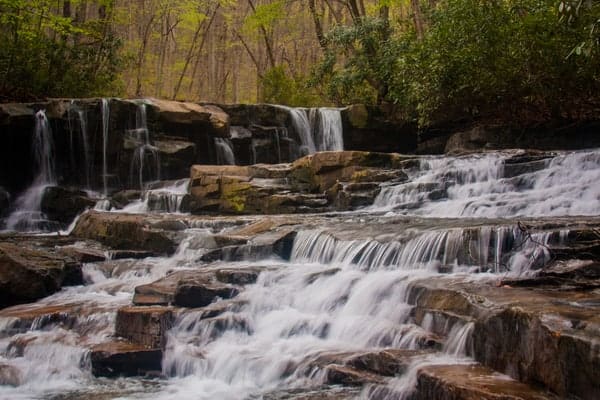 844 shares
The Laurel Highlands is a three-county region in southwestern Pennsylvania, and I’m not exaggerating when I say that there might not be a more diverse region in all of Pennsylvania.

While much of the Laurel Highland is very rural, save for a bit of the Pittsburgh suburbs in the northwestern corner, don’t let the remoteness fool you. While it might not have all the big city amenities, there are enough things to do in the Laurel Highlands to keep you busy for years.

The Laurel Highlands is one of the best destinations in PA for waterfalls, and there are many to be found here both big and small. Cucumber Falls and Ohiopyle Falls in Ohiopyle State Park are two of the most popular, but other great waterfalls include Cole Run Falls and Packsaddle Covered Bridge Falls.

The area isn’t just known for its outdoors, though. It’s also an amazing history destination.

The first shots of the French and Indian War were fired near Fort Necessity, the nation’s first federally-funded highway passed through the heart of the region, and one of our country’s least-known founders lived in the region. The Laurel Highlands region is also home to PA’s only preserved Native American battlefield, the birthplace of the Big Mac, and the birthplace of TV’s Mister Rogers.

There are also three, soon to be four, Frank Lloyd Wright homes in the region, including Fallingwater, his most famous design.

Without a doubt, there are enough things to do in the Laurel Highlands that you’re sure to not get bored.

Fayette County is one of the most diverse counties in all of Pennsylvania. In addition to its great natural beauty, which is centered around Ohiopyle State Park, the county is also home to the first shots of the French and Indian War, one of the grandest hotels in the state, Fallingwater, and Kentuck Knob. 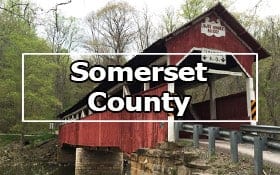 Somerset County is the easternmost county in the region and is home to 10 historic covered bridges and the highest point in PA. Visitors also visit the Flight 93 National Memorial, Laurel Hill State Park, and the Somerset Historical Museum. 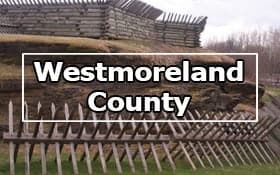 Westmoreland County is located to the east of Pittsburgh and is a perfect combination of suburban and rural. The county is the birthplace of Mister Rogers and home to Idlewild Park (named the World’s Best Park for Children multiple times), Fort Ligonier, and Bushy Run Battlefield.

Top places to visit in the Laurel Highlands 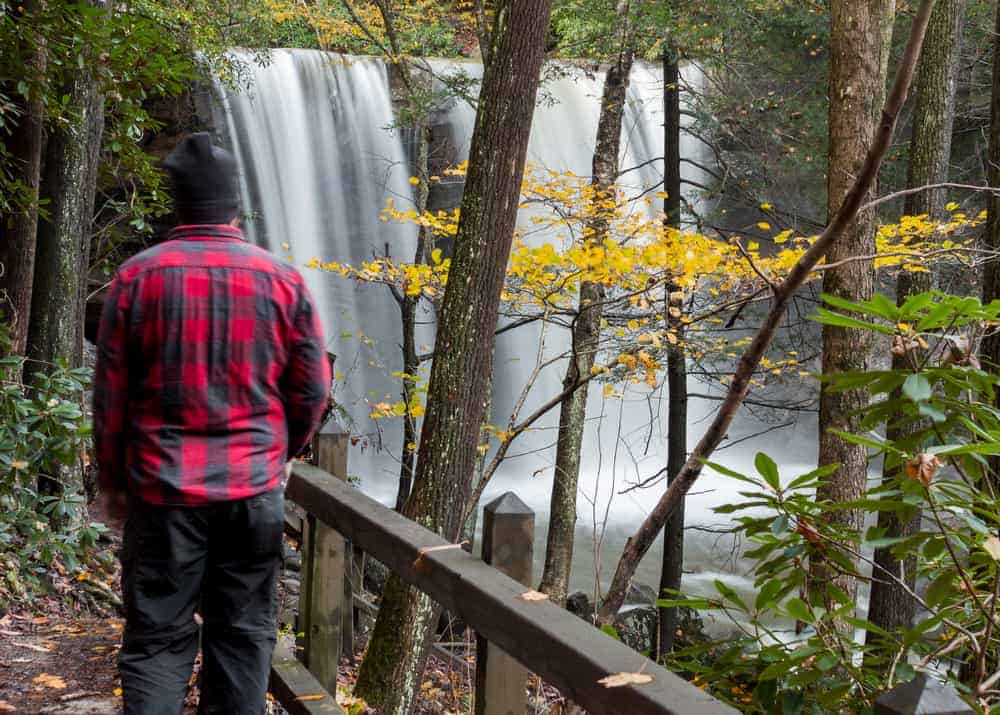 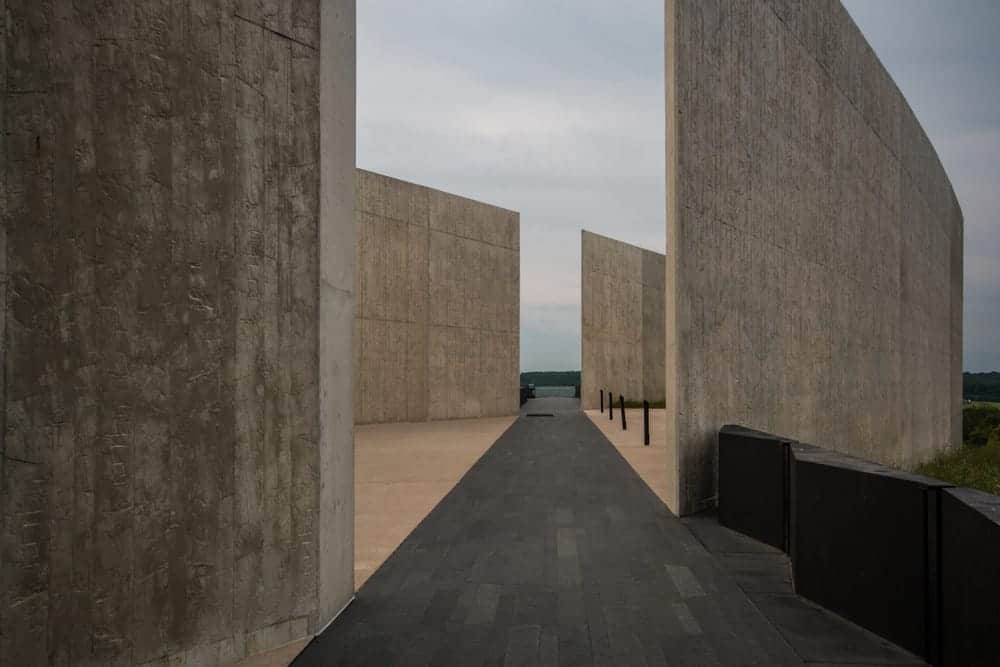 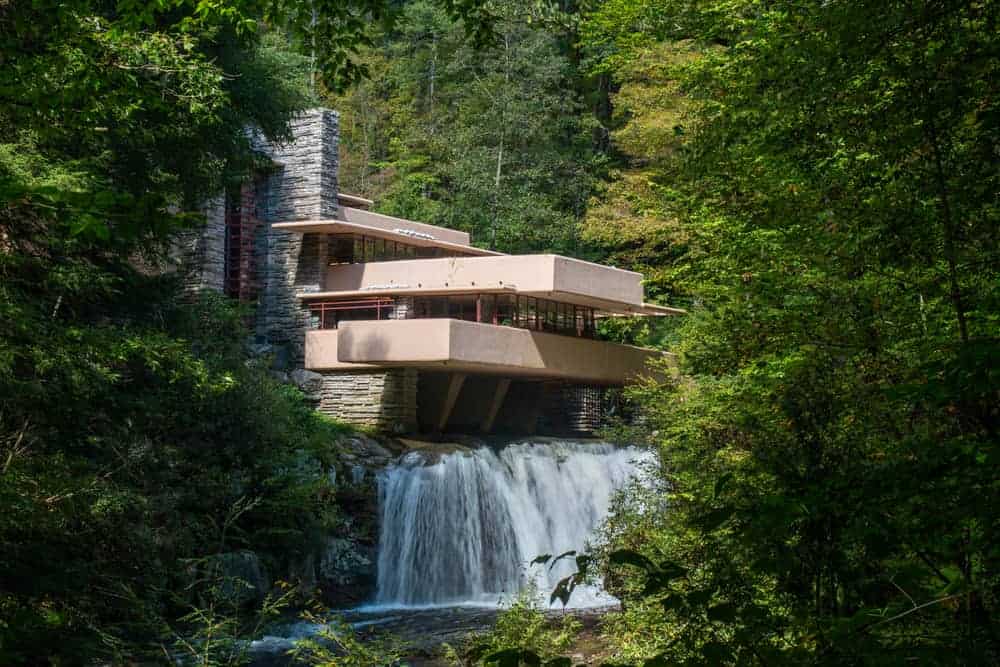 Touring Frank Lloyd Wright’s Fallingwater – Fallingwater might be the most iconic home in all of Pennsylvania, and taking a tour of this beautiful home is a must while visiting the region. 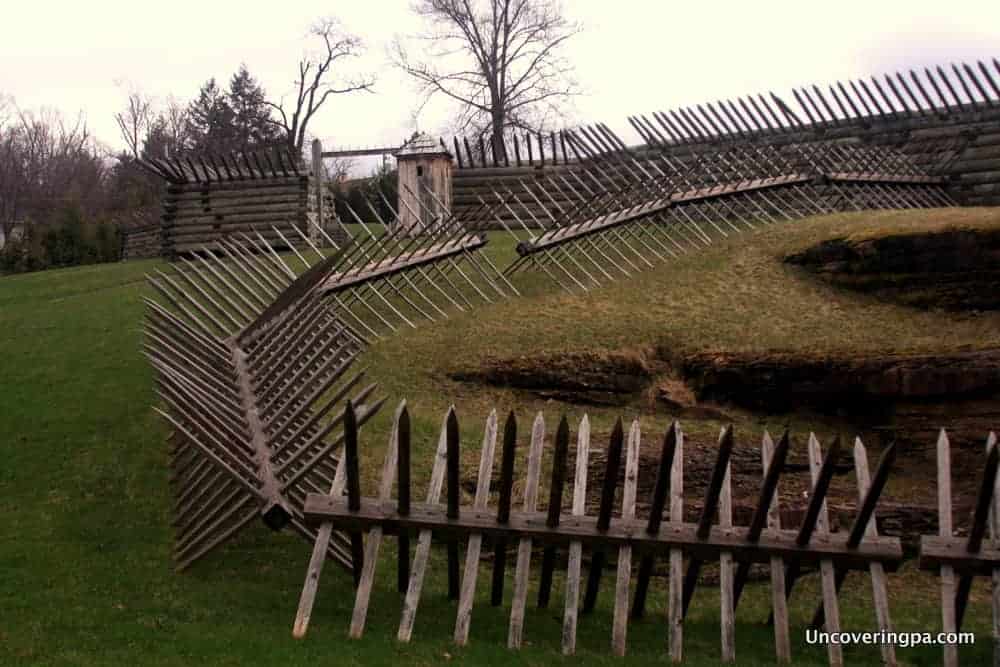 Exploring Fort Ligonier – Fort Ligonier is a rebuilt fort from the French and Indian War, and offers visitors the chance to learn more about this forgotten, but impactful conflict. 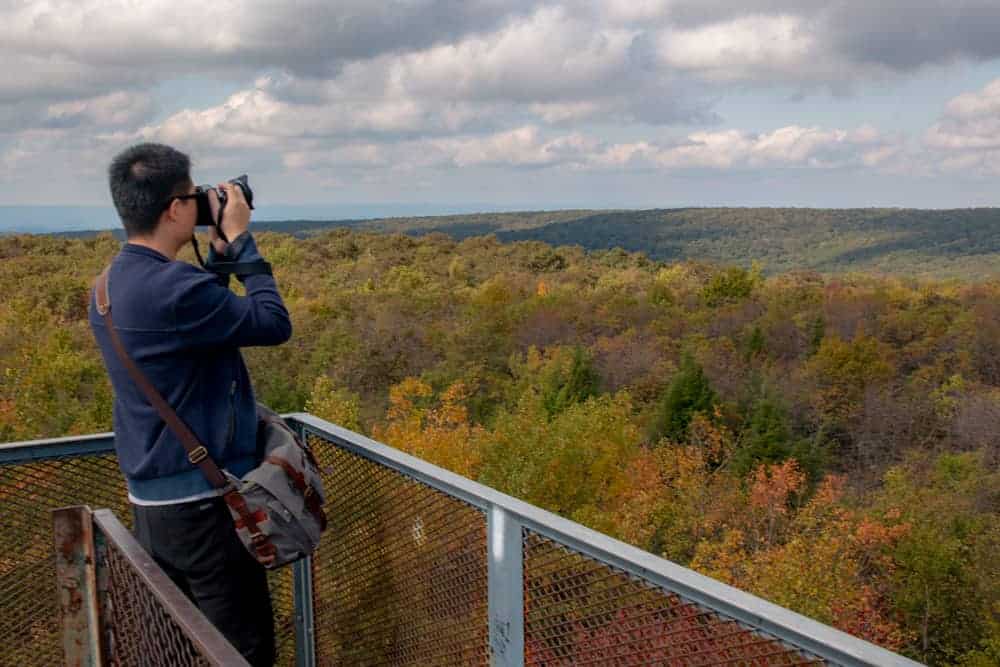 Mount Davis: The Highest Point in PA – Mount Davis is the highest point in Pennsylvania, and visitors to the area can climb a fire tower for a panoramic view of the region. 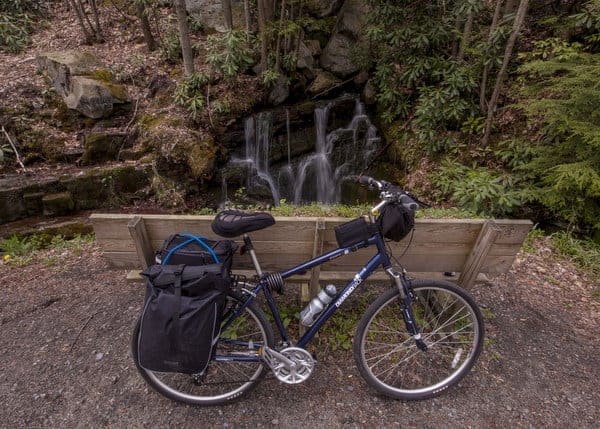 Tips for Biking the GAP – The Great Allegheny Passage (GAP) passes through all three counties in the region on its 150-mile trip from Pittsburgh to Cumberland, Maryland. This is a fantastic bike ride that’s perfect for any level of biker.

Our newest articles about the Laurel Highlands 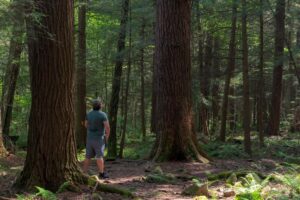 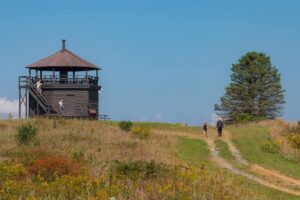 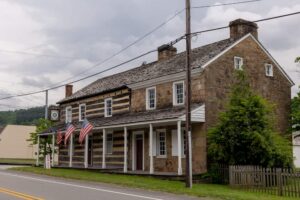